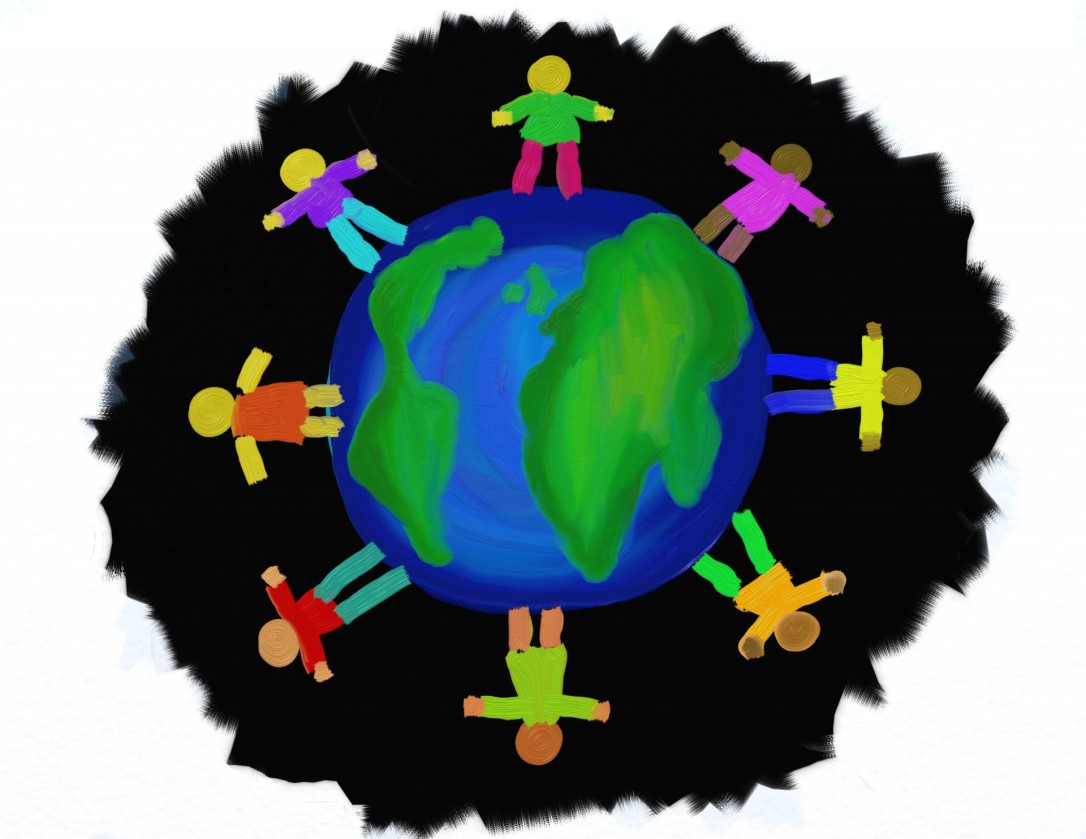 Many of you have contacted us wanting to help or to know more about the refugee population in our state and across the nation.  We love sharing that information, because knowledge helps bring us all closer.

Refugees are the most vetted class of immigrants granted admission to the US.  Mostly, they come from refugee camps overseas, where they undergo a rigorous set of checks that take 18-24 months to complete, on average.  Only a fraction of refugees ever achieve resettlement in the countries who accept them.  And the average time people spend in a refugee camp is 17 years.

Once given permission to resettle in the United States, they have 6 months to begin paying back their total airfare from their country of origin to the U.S. and, in general, they waste little time in finding work, bettering their language skills, and sending their children to school. As refugees, these individuals and families have no option to return to their homes because of war, violence, famine and the like.  They have shown incredible resiliency to make it this far, and we see that quality and their general resourcefulness expressed every day.  It is inspiring.

There is discussion of reducing the numbers of refugees allowed into the U.S. from the already historically low number from this year.  So, it’s a good time to cite important Department of Health and Human Services findings that, according to the NY Times, showed refugees brought in $63 billion dollars more in government revenue than they cost over the past ten years.  Contrary to the idea that refugees are a burden, they in fact include some of the most entrepreneurial and determined new residents anywhere in our country.

Here’s more: Quoting from the NY Times from September 18, 2017, about this internal HHS study completed in late July but never released, refugees “contributed an estimate $269.1 billion in revenues to all levels of government” between 2005 and 2014 “through the payment of federal, state, and local taxes.  Overall, this report estimated that the net fiscal impact of refugees was positive over the 10-year period, at $63 billion.”

According to the NY Times, this information was kept out of the final report, which shows only the costs of refugee programs and not the contributions made by the same population.  We at Refugees NW witness daily the efforts made by resettled families to achieve stability and to build stronger communities.  We believe their contributions should be noted and celebrated, just as we revere our own ancestors’ stories of survival and renewal in the country we love long before we even had a refugee designation as part of our immigration system.

We at Refugees Northwest heartily thank our supporters, donors, and volunteers, and we so enjoy watching people from all over the world get to know one another and work together.  We hope you will continue to keep track of our “Feel Good Friday” stories, find us on Facebook at Refugees Northwest, and on Instagram and Twitter @refugeesnw.  If you would like to become a supporter, you’ll find information on events and volunteer opportunities on our new website www.refugeesnw.org.

Have a great weekend!